A member of IT staff was suspected of misusing a trust's computer to access unsuitable websites, downloading pornography and using chat rooms during work hours. 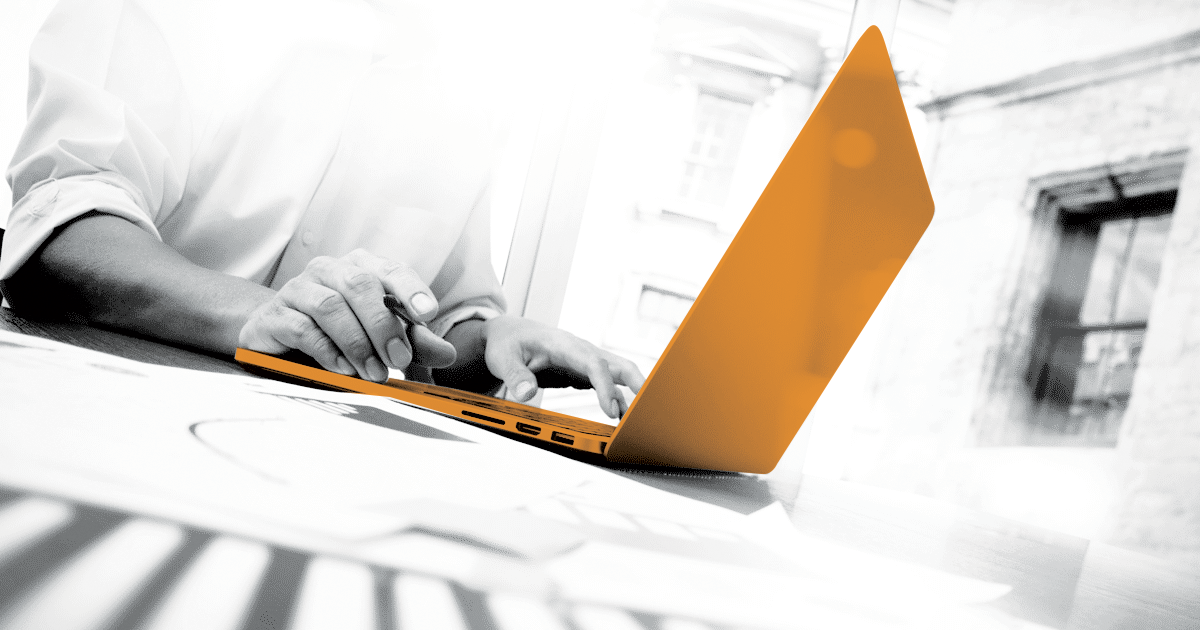 A member of IT staff was suspected of misusing a trust's computer to access unsuitable websites, downloading pornography and using chat rooms during work hours. The person concerned was suspected of bypassing the proxy server, so that the trust could not see the sites he had accessed. All of these activities were forbidden under the terms of the trust's acceptable use policy.

The member of staff was responsible for monitoring the logs of Internet activity for all users and, as an 'administrator', he had the privileges to install any software.

The Forensic Computing Unit (FCU) was called in, with the following objectives:

A preview was conducted in the laboratory. The Forensic Computing Specialist removed the hard drive and connected it to a forensic workstation using a write blocker. This allowed the analyst to view the contents in a forensically sound manner. No alterations were made to the hard drive, which ensured that the evidence was preserved. During the preview, a number of pornographic images were quickly identified, which substantiated the accusation and allowed the investigator to justify a full investigation.

A thorough Internet analysis was conducted, with the following results:

The 'Program Files' folder was examined and found to contain a number of installed instant chat programs. Further examination of the programs showed that they contained address books and profile information which indicated that they were regularly used and updated. A number of 'chat logs' had been saved to the hard drive, which supported this. The 'last accessed' date and time revealed that the program had been used that day.

A full report outlining the findings of the investigation was generated by the forensic officer and presented to the investigator.

Based on the evidence provided by the FCU, the employee was dismissed, and decided not to appeal.