This follows an earlier prosecution by the Department of Health and Social Care. 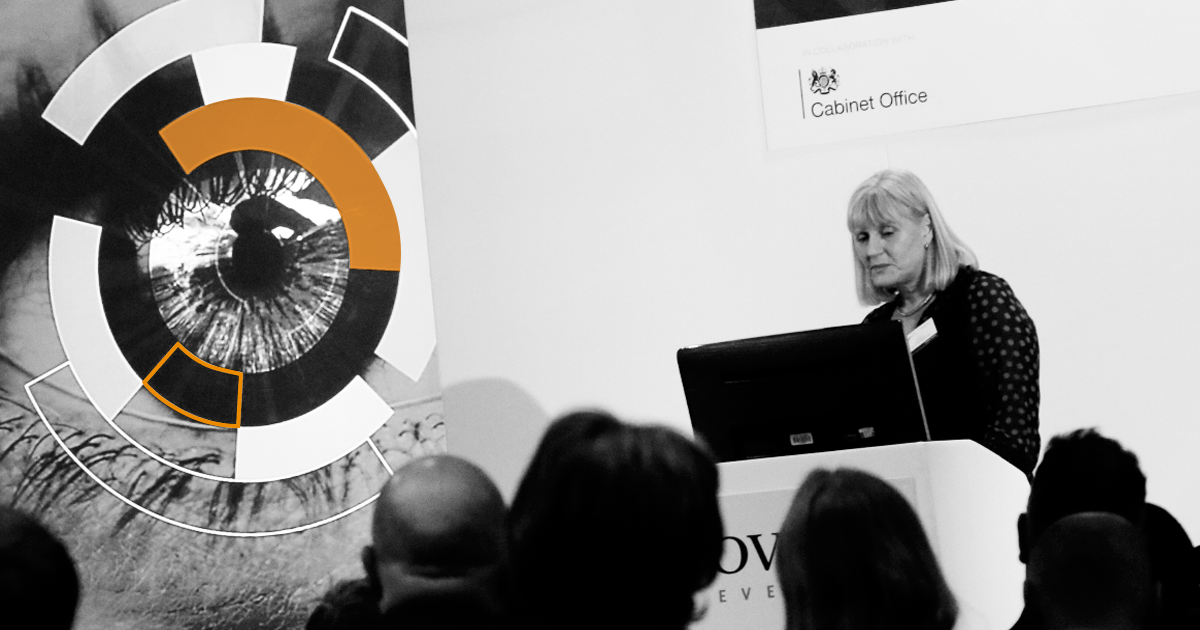 Convicted NHS fraudster Jon Andrewes has been ordered to pay back over £96,000, to be split between a hospice and the NHS, following successful financial recovery action by the NHS Counter Fraud Authority.

On Thursday 26th July, Jon Andrewes (64) of Flood Street, Stoke Gabriel, Totnes, was ordered to pay back £96,737.24 under the Proceeds of Crime Act at Exeter Crown Court. If he does not do so within three months, he may be required to serve a further jail sentence.

Andrewes was previously sentenced to two years' imprisonment in 2017 as a result of a detailed investigation by the Department of Health and Social Care. Andrewes had falsified his qualifications and work history to secure a number of senior NHS positions over a ten year period. The Department asked NHSCFA to support it with the financial recovery phase of its operation.

NHSCFA Financial Investigations Specialist Will Straiton identified Andrewes’ assets for potential confiscation, including a Dutch barge in Amsterdam, and took considerable effort to trace money after Andrewes’ sale of a property in 2016.

Recorder Martin Meeke QC threw out Andrewes' claim that he was entitled to keep the pay because of his work performance. He determined that the total value of Andrewes’ current available assets was £96,737.24, and that this amount must be repaid to St. Margaret’s Hospice and two NHS trusts.

The assets he must sell include his half share in the Dutch barge, a Mercedes car, two pension plans and premium bonds.

“It is vitally important that all available assets are recovered when someone deliberately sets out to defraud the NHS for their personal gain, and that money is returned to provide the patient care for which it was originally intended. This action sends a clear message that the NHSCFA is committed to pursuing those who exploit public funds for their own benefit.”

A Department of Health and Social Care spokesperson said: “It is absolutely right that anyone seeking to exploit our NHS for financial gain faces the full weight of law. The money that Mr. Andrewes has been ordered to pay back will rightly be re-invested into caring for patients at the organisations he deceived.”

If you suspect that anyone is committing fraud or another economic crime against the NHS, tell NHSCFA about it - you can call our 24-hour, confidential reporting line 0800 028 40 60 or report online at: www.cfa.nhs.uk/reportfraud