The NHSCFA on social media

NHS Counter Fraud Authority connects through social media on Facebook, Twitter, and Linked in the fight against fraud and coruption in the NHS and wider health group

He was born and raised in the Northwest of England and although he now lives in Kent has maintained a passion for rugby league and football, supporting Widnes RLFC and Liverpool FC. With a tradition of sea faring in his family he also has a lifelong love of the sea and sailing and is more likely to be on the water than on dry land when taking time off. 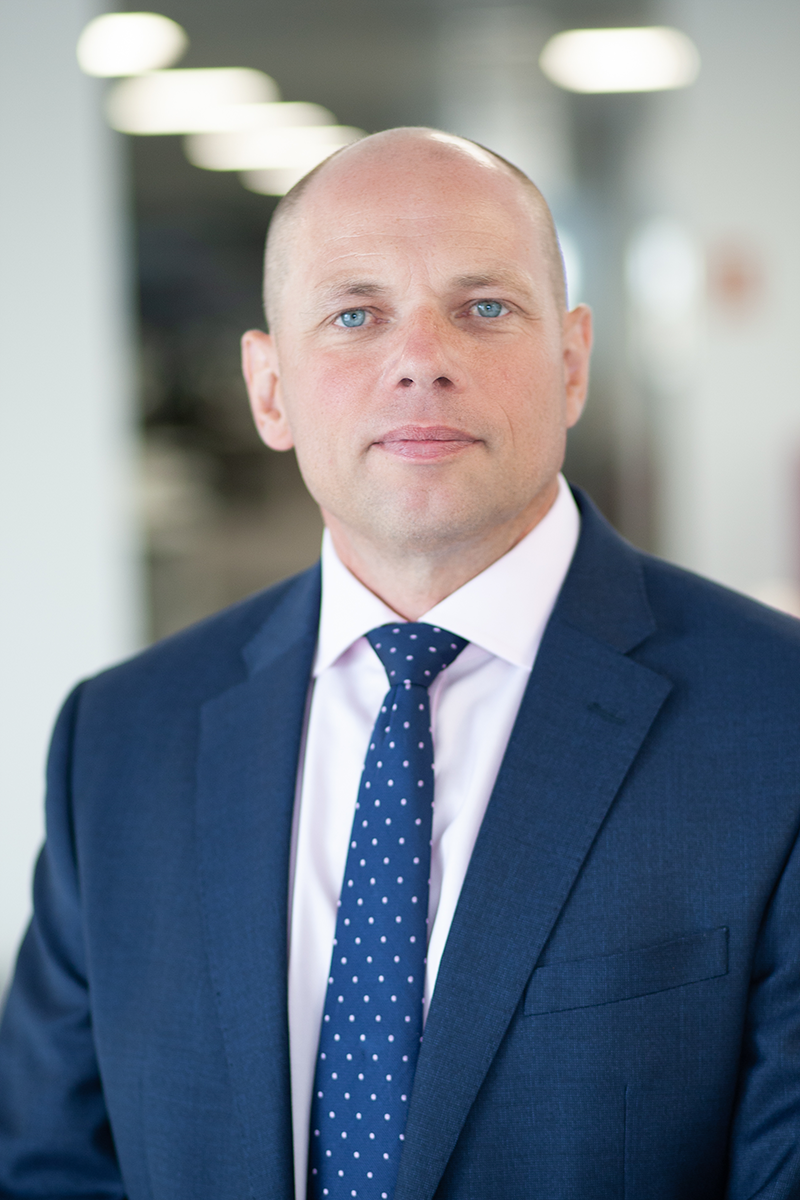 His career began at the age of 18 when he moved to London to join the Metropolitan Police as a cadet, completing his service as a Detective Chief Superintendent with City of London Police.

Alex specialised in many aspects of crime fighting that took him around the world and was an active hostage and crisis negotiator but one aspect of his job that he found particularly interesting from early in his career was fraud investigation. He headed the Metropolitan Police Cyber Crime Unit and Fraud Teams and ultimately acted as Head of National Fraud Operations and Deputy National Policing Coordinator for Economic Crime.

It was therefore a natural progression for Alex to bring his experience and expertise to the CFA.


‘The CFA has influenced the way the NHS manages its finances for more than 30 years and I am proud to have the opportunity to continue and develop this important work. Fraud is the most prevalent crime in the UK and unless it is kept in check represents a significant risk to all public sector organisations.

As the largest publicly funded body in the UK the NHS is especially vulnerable. I would like to see fraud recognised as a substantial threat in all areas of the organisation and for a counter fraud response to be embedded in policy change, decision making and governance.

Secondments with the Serious Organised Crime Agency, Customs and Excise and the National Crime Agency

In short, to make counter fraud business as usual, ensuring that it makes a genuine contribution to better healthcare outcomes and a happy and productive workforce.”