This public appointment is the top NHS job for countering fraud, bribery and corruption affecting the NHS budget 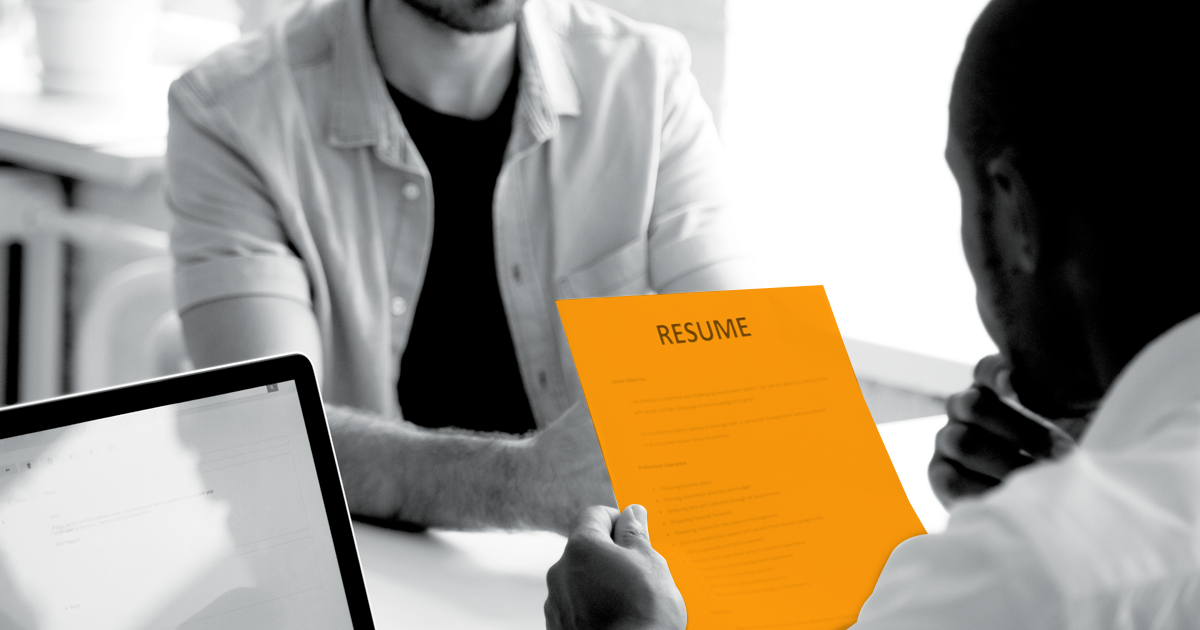 The NHS Counter Fraud Authority, the national body leading on tackling fraud against the NHS in England, has just advertised for a new Chief Executive Officer on NHS Jobs and elsewhere.

This follows current CEO Susan Frith’s decision to retire later this year. Susan has been the CEO of the NHS Counter Fraud Authority since its creation in 2017, and previously led our predecessor organisation NHS Protect.

This public appointment is the top NHS job for countering fraud, bribery and corruption affecting the NHS budget.

Full details of the job can be viewed here: Chief Executive (jobs.nhs.uk)

Aligned to the DHSC Health Group Counter Fraud strategy, the NHSCFA acts as the principal lead for the NHS and wider health group in counter fraud intelligence work. Its primary functions are to identify, reduce and investigate fraud, bribery and corruption.

The new CEO will work to the standards required by the Government Counter Fraud Profession. Working with the NHSCFA Chair and Board, they will deliver cross system counter fraud capability to produce intelligence on fraud risks impacting upon or threatening the NHS and wider health group; and enable pro-active fraud detection to drive improvements to all aspects of counter fraud work across the NHS.

The Chief Executive Officer will ensure that the organisation fulfils its vision, strategy and objectives to protect NHS resources vulnerable to economic crime.