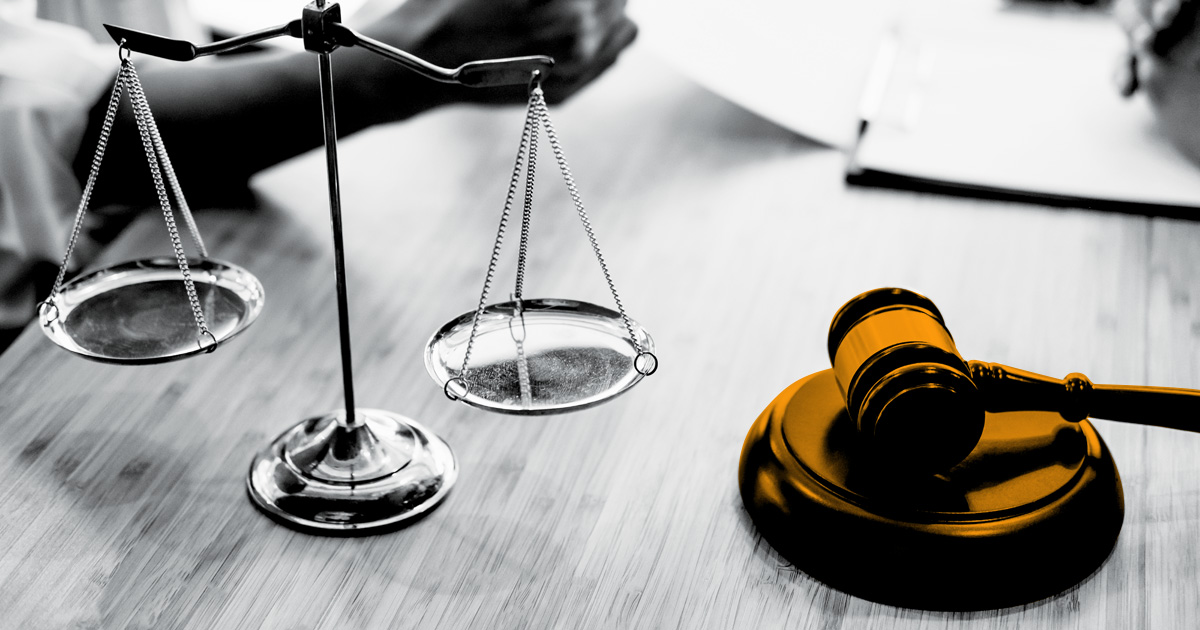 Hospital doctor Aled Meirion Jones, 39, has met a court deadline to pay back money he defrauded from his employer, Cardiff & Vale University Health Board and other hospitals in South Wales. The money arrived yesterday (8 June), the last possible day he could have paid up.

The NHS Counter Fraud Service (Wales) led on this successful recovery under the Proceeds of Crime Act (POCA), following through on their recent fraud investigation and prosecution of the medic. Had he failed to pay up, Dr Jones, of Cardiff, would have faced the possibility of spending two years behind bars, instead of his suspended sentence.

The doctor’s offending was first revealed thanks to a tipoff to NHS Counter Fraud Authority’s Fraud and Corruption Reporting Line.

After abusing his position to defraud both the NHS and fellow medics, Jones pleaded guilty and was sentenced at Cardiff Crown Court on 09 March 2021 to two years’ imprisonment, suspended for two years. He was also ordered to complete 200 hours of unpaid work within 12 months

A mitigating factor in sentencing was his gambling addiction, which was designated as a medical condition. Dr Jones diverted cheques to his own bank account that had been legitimately earned by other doctors for their work to certify the cause of death before a person’s body is released for cremation (at that time, certifying doctors would receive a standard fee of £82 on each occasion).

These handwritten cheques from funeral homes across South Wales, each made out to the appropriate doctor, were sent to the Bereavement Office at University Hospital Wales (UHW) for collection by the individuals.

It came to light that the original payee’s details on 27 of these cheques for £82.00 had been altered to “A JONES” and were then deposited into a bank account he controlled. In March 2019, Dr Jones was arrested at his workplace, Cardiff & Vale University Health Board, with the assistance of South Wales Police.

Following his arrest, Dr Jones was interviewed under caution by specialist investigators for NHS CFS (Wales). He made full admissions to the theft of the cheques but denied any other wrongdoing. However, further enquiries revealed that between 2017 and 2019, Jones had stolen and altered numerous cheques worth £33,235.40; and submitted false claims for exaggerated hours and Locum shifts he did not work to a number of health boards in South Wales, totalling £33,148.07.

“The recovery of the £66,000 defrauded by Dr Aled Jones sends out a clear message to those who defraud the NHS. Individuals convicted of fraud will not be allowed to benefit from their criminal activity.

Dr Jones stole cheques from his colleagues which related to bereavement costs and claimed for locum shifts he had not worked. Dr Jones’ defence was that he defrauded the NHS in order to fund his gambling habit using funds meant for patient care.

NHS Counter Fraud Service Wales Financial Investigators have used their powers under the Proceeds of Crime Act 2002 to identify and recover this money. The defrauded money will now be returned to the public purse.”

If you or someone you know is affected by gambling, help can be accessed through the NHS. Please click the following link for more details: Help for problem gambling - NHS (www.nhs.uk).