Alex Rothwell will join the organisation as our new Chief Executive on 8 November 2021. 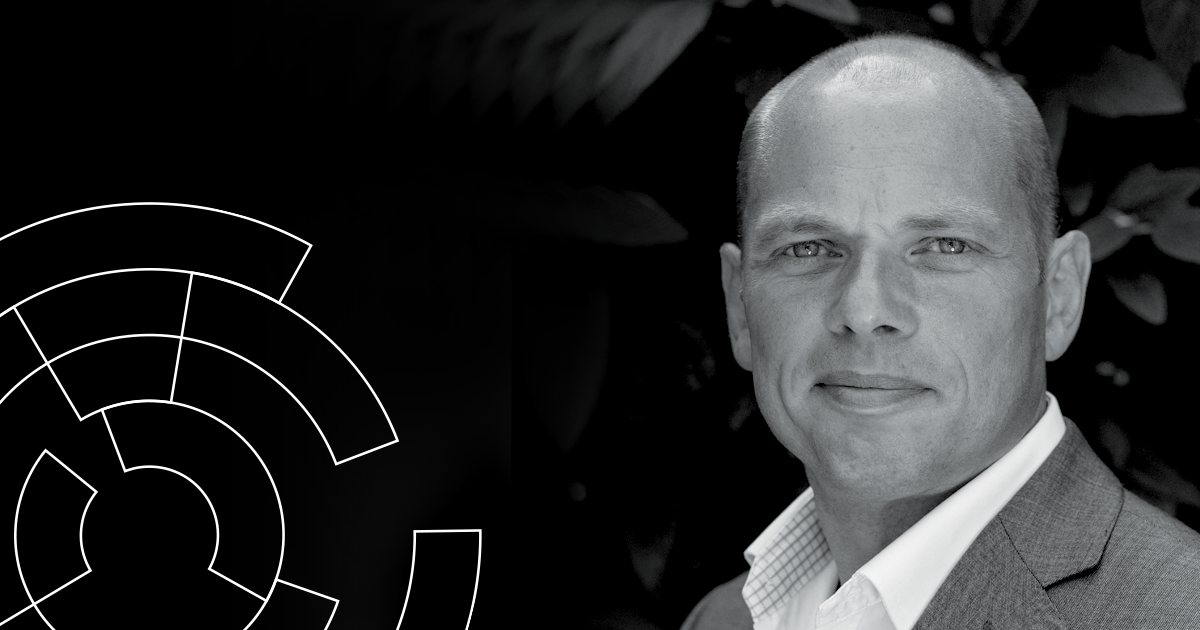 As announced by our Board in September, Alex Rothwell will shortly be joining the NHS Counter Fraud Authority as its new Chief Executive. Alex’s first day at the NHSCFA will be Monday 8 November 2021.

Alex takes on this new role following a 30-year career with the Metropolitan and City of London Police, where he left as Detective Chief Superintendent. He has extensive strategic, operational and investigative experience tackling fraud and economic crime, including in national and multi-agency roles.

His most recent role focused on improving the policing response to economic crime and leading the coordination of economic crime investigation for policing at a national level.

During his first few days and weeks at the NHSCFA Alex will be meeting as many colleagues as possible and he will also be keen to get to know our stakeholders, particularly colleagues in the NHS counter fraud community.

Tom Taylor, Chair of the NHSCFA, said: “Multi-agency working across organisational borders will become an increasingly important theme for the counter fraud community within and beyond the NHS. The appointment of Alex strengthens our credentials significantly in that regard and we look forward to him bringing his experience and personal leadership qualities to bear as we focus on the economic crime challenges and threats faced by the NHS during tough times.”

We will be sharing more about Alex’s experience and perspective on joining the NHSCFA in due course. In the meantime we look forward to giving him a warm welcome as our new CEO.