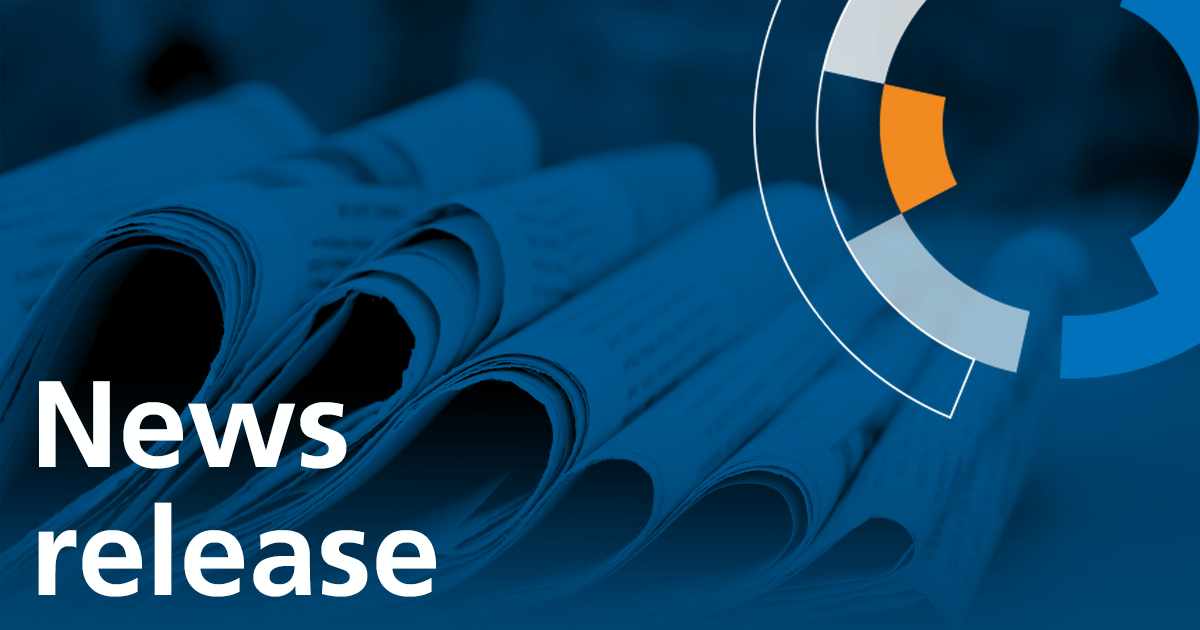 Three NHS managers (one in-house and two from an agency) were sentenced today for defrauding Powys Teaching Health Board (PTHB) of £822,236.22 (Merthyr Tydfil Crown Court, 2 November 2018)

Mark Evill (47, of Shirenewton, Chepstow) organised the fraud. He was assisted by Robert Howells (65, of Sudbury, Chepstow) and Michael Cope (43, of Garden City, Merthyr Tydfil). Evill and Howells were both employed through Resourcing Group Agency as project managers for the health board’s estates department, while Cope was employed directly by the board as a Senior Estate Manager.

An investigation conducted by NHS CFS Wales confirmed that George Morgan Ltd was actually set up and run by Evill, with the intention of paying himself for the work he was supposed to be contracting out on behalf of PTHB.

Under the guise of George Morgan Ltd, Evill invoiced the health board using false names "Paul Hewson" and "David Evans" making over £822,000. Paul Hewson and David Evans are better known as Bono and The Edge from the rock band U2.

The investigation established that Evill spent approximately £300,000 of the defrauded monies on a number of properties in and around Aberdare, South Wales, went on luxury holidays which included flying business class to Dubai, bought expensive watches and motor vehicles.

Howells knew from the outset of Evill’s connection to George Morgan Ltd with Cope finding out sometime later. Both became complicit in the fraud by accepting bribes from Evill, who gave them envelopes containing cash or cheques, which he posted to their home addresses. The work that was actually carried out was done to a very poor standard, so the health board subsequently had to pay to correct it.

The three appeared at Merthyr Tydfil Crown Court in April this year, where they all pleaded not guilty. On 11 October 2018, Evill and Howells changed their pleas to guilty, whilst Cope maintained his not guilty plea. Cope was found guilty by the Jury on 25 October 2018.

Efforts will now be made to recover the money.

"Defrauding NHS Wales in any capacity is totally unacceptable. Evill, Howells and Cope were all entrusted to ensure that the money spent by Powys Teaching Health Board was to be used to benefit NHS patients; instead they decided to line their own pockets with NHS money via a wellplanned and deliberate deception. The sentences at Court today send out a strong deterrent message to anyone who tries to defraud NHS Wales. All referrals will be professionally investigated by CFS Wales and appropriate criminal, civil and disciplinary action will be pursued. CFS Wales will now focus on recovering the proceeds of the fraud for Powys Teaching Health Board from the defendants by using our powers under the Proceeds of Crime Act 2002".

"Today’s result reflects the ways in which justice will be sought against anyone who chooses to take money from the public sector. I commend the great work of our counterparts at the counter fraud service in Wales. The successful conviction is another win for the NHS and a big deterrent to those who dare to abuse it."

"Mark Evill took hundreds of thousands of pounds from this public body out of greed, fixing it with colleagues to ensure his business received lucrative contracts for work. He enjoyed a luxury lifestyle with the NHS money he defrauded. His partners in crime originally claimed they did not know about Evill’s involvement with the company but the CPS proved Howells was complicit in the fraud and Evill had bought him a Ford Focus worth almost £11,000 for his efforts."

"The people of Powys have been badly let down by the criminal actions of these individuals. I would like to thank NHS Counter Fraud Service Wales for their support which has helped to bring this successful prosecution, and also for the steps they will now be taking to support the NHS to recover the proceeds of this fraud."