Dealing with fraudulent claims for compensation

A guest article from Helen Vernon, Chief Executive of NHS Resolution, who talks about the fraud risks faced by her organisation and the work they do to tackle fraud. 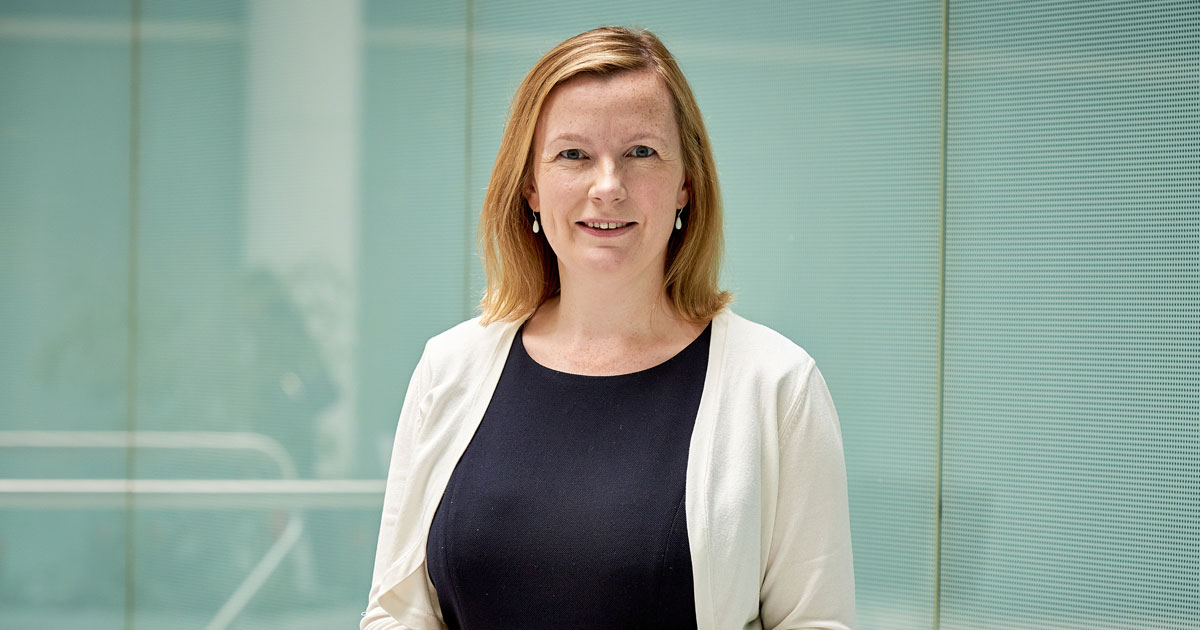 Fraud is a significant risk for NHS Resolution. We settle claims for compensation on behalf of our members, mainly NHS trusts in England, and the frequency (over 1,000 received a month) and value of the claims (a single payment can be for millions of pounds) means that we have to be ever vigilant. The main issue is the risk of fraudulent or exaggerated claims being brought against our members. We take a zero-tolerance approach towards fraud while ensuring that legitimate claimants are compensated fairly and promptly.

As we are funded directly by the health service, fraud against NHS Resolution ultimately means fewer resources are available to be spent on frontline health services such as patient care, health care facilities, doctors, nurses, and other staff.

We respond to any case of suspected exaggeration or fraud robustly, and we deploy a number of techniques to do so, working closely with strategic partners such as the NHS Counter Fraud Authority (NHSCFA). For example, we regularly share information and intelligence with the NHSCFA to enhance understanding of fraud threats affecting the NHS and ensure we can respond to fraudulent claims effectively.

We receive around 4,000 claims each year for non-clinical claims. These are injuries to NHS employees or members of the public that arise not from clinical negligence, but from, say, slipping on spillages or tripping in a hospital car park. Upon receiving a claim, it is assessed against a checklist of potential indicators of fraud. If there are ‘red flags’, the claim will be passed onto our fraud team to be investigated. Warning signs might be evidence of prior dishonest behaviour by the claimant, duplicate claims or very similar claims. In some cases, a delay in reporting the incident may raise suspicions.

In cases of clinical negligence, fraud and dishonesty is more likely to relate to the exaggeration of the consequences of an injury, e.g. not being able to work or perform normal household tasks, when there is evidence, such as an expert medical report or social media activity, which suggests the opposite.

There are a number of routes to explore the likely veracity of a claim, many of which are derived from best practice in the insurance industry. In a limited number of cases, where there is a strong justification, we will use surveillance in civil proceedings. In such cases, we will always consider the privacy of the surveillance subject and the risk of intrusion before proceeding. Taking a tough stance on exaggerated claims ensures that NHS funds do not end up in the pocket of those who are not entitled to compensation and acts as a deterrent to other potentially fraudulent claimants. The following landmark case demonstrates that where necessary, NHS Resolution will pursue this to secure a sanction of imprisonment if necessary.

Sandip Atwal, from Huddersfield, was subjected to a physical attack in 2008 and sought medical assistance for his injuries. He subsequently said the treatment he received for fractures of two fingers and a laceration of the lower lip were negligent, leaving him unemployed and dependent. In 2011 NHS Resolution offered £30,000 to settle the case, but this offer was declined.

Over the next five years, Atwal systematically fabricated and exaggerated his claim, seeking £837,109 for future care and loss of earnings. Suspicions were raised and video surveillance as part of civil proceedings in 2015 exposed him working and lifting heavy items. In April 2018, Atwal was found guilty of 14 counts of contempt of court and in June 2018 he was jailed for three months.

The case sends a strong message that the NHS is not a soft target and fraudulent claims cannot be submitted with impunity. We will examine all claims and where there is a legitimate claim we will pay an appropriate level of compensation. However, where we believe a claim to be fraudulent, we will always investigate and regardless of the size of claim, will pursue the case - which could ultimately mean prison for the fraudster.