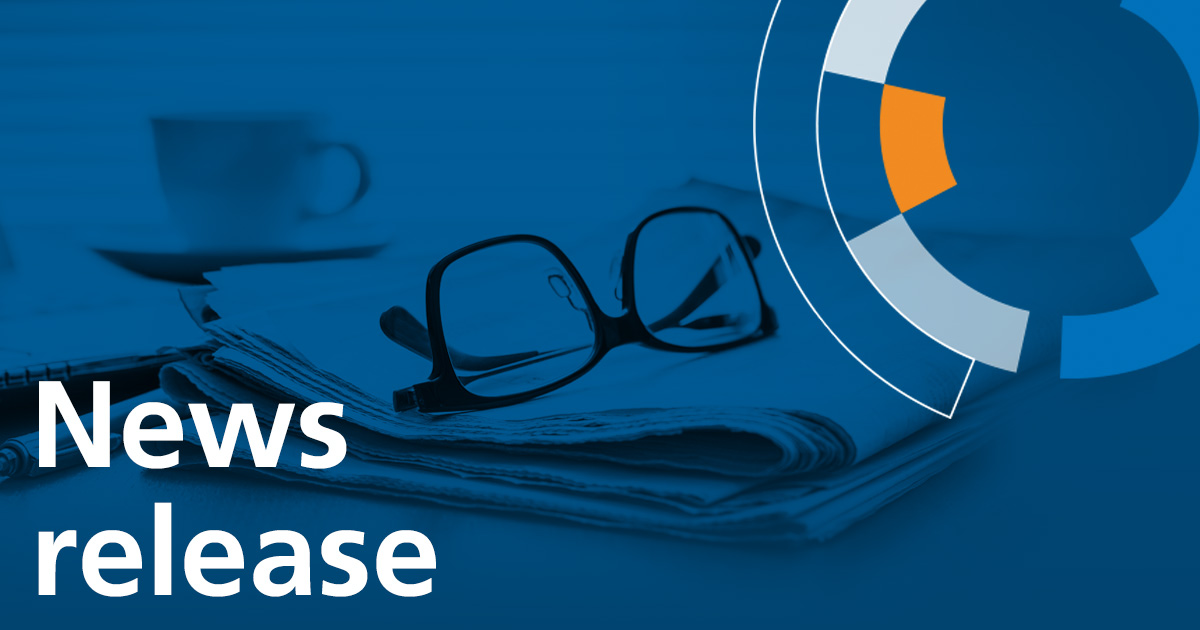 The director of a family chain of high street pharmacies in South Wales has been sentenced to 16 months’ imprisonment for deliberately overcharging the NHS for medicines at one of his branches: Talbot Pharmacy at Heol Y Gyfraith Talbot Green, Rhondda Cynon Taf (Cardiff Crown Court, 22 October 2019).

Pharmacist Michael Lloyd (52) of Penllyn, Cowbridge, Vale of Glamorgan, repeatedly submitted claims for payment to the NHS that falsely stated he had dispensed a more expensive item than he had actually provided to the patients.

NHS Counter Fraud Service (CFS) Wales was called in to investigate following concerns raised by the health board. Investigations subsequently revealed that on numerous occasions, Lloyd falsely claimed he had dispensed medicines in liquid form to NHS patients when they had in fact received tablets. Drugs in liquid form cost significantly more.

Some tablets for dementia such as Memantine and Donepezil cost as little as £3 but Lloyd claimed for the more expensive liquid formulation, which sometimes cost the NHS as much £300 each time.

Lloyd sometimes altered the prescription forms - which had often already been honestly endorsed by staff to show that tablets had been dispensed - by crossing out their entries to claim for the much more expensive items such as liquids and dissolvable or dispersible tablets.

The prescriptions abused usually originated from genuine handwritten prescriptions issued by hospital doctors at the nearby Royal Glamorgan Hospital. Investigators also identified that Michael Lloyd had falsely claimed for liquids on prescriptions issued to patients by community dental practitioners for painkillers and anti-biotics. However, patients always received the correct medication that they were prescribed

NHS CFS Wales worked closely with the Pharmacy Team at CTMUHB. Investigators analysed the prescriptions claimed for by Talbot Pharmacy against the computer systems and were able to prove that over 1,500 prescriptions had been falsely claimed for by Lloyd, costing the NHS a total £76,475. They also obtained the tablet packaging provided to a number of patients as further evidence to support this.

Lloyd repaid this amount in full to CTMUHB in May 2019. Earlier, in an interview under caution, he admitted to the offences in a pre-prepared statement.

The other four branches in the business did not appear to have processed their prescriptions in the same way.

"CFS Wales has recently secured several successful prosecutions of NHS professionals who have defrauded NHS Wales. Pharmaceutical practitioners work in a key position of trust. Michael Lloyd abused his position as a pharmacist to deliberately defraud NHS Wales over an extended period of time. A dishonest minority are harming the reputation of the honest majority of pharmaceutical practitioners. This case shows that fraud will not be tolerated in NHS Wales and that suitable criminal, civil and disciplinary sanctions will always be pursued when appropriate".

"This case is a shocking example of pharmaceutical contractor fraud, which is a priority action area for the NHSCFA this year. We were pleased to support NHS CFS Wales in this investigation, and our counter fraud teams routinely collaborate closely to ensure there is nowhere for fraudsters to hide. The specialist support of our Forensic Computing Unit helped CFS Wales to confront Mr Lloyd with a mass of hard evidence.

Any suspicion of fraud against the NHS should be reported to the NHS Fraud and Corruption Report Line via NHSCFA’s main website or by telephone on 0800 028 4060. Wherever appropriate, it will be investigated and prosecuted."