Fighting fraud against the NHS, together

As International Fraud Awareness Week 2021 gets under way, NHS fraud fighters need your help to spread the word. 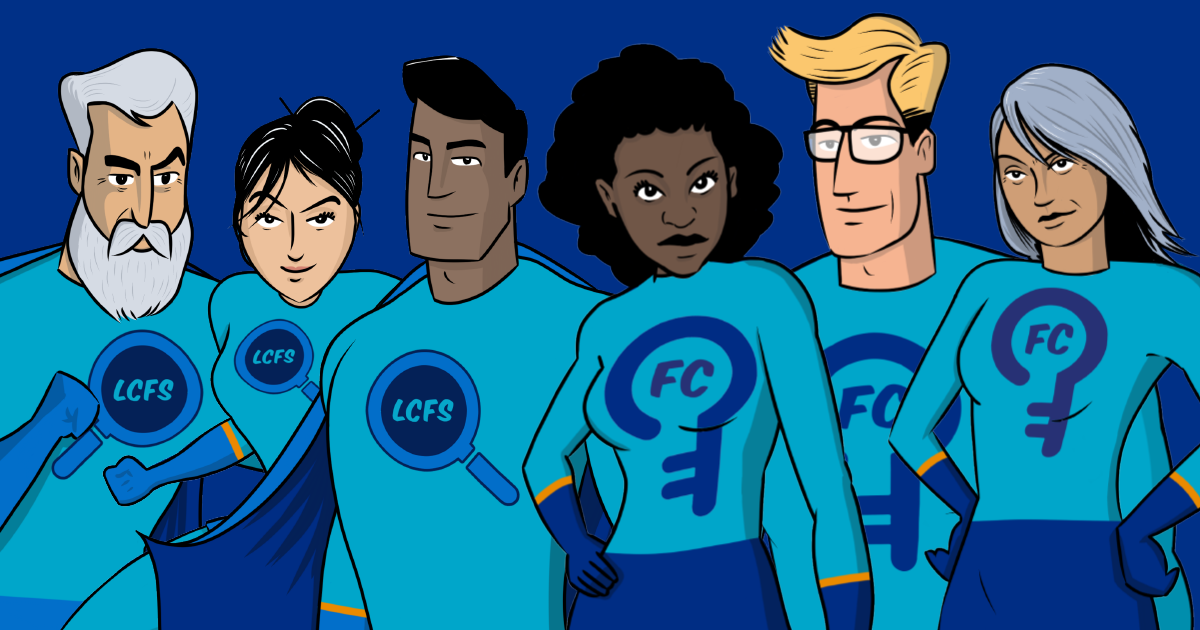 From 14 to 20 November 2021, fraud fighters around the world are joining forces to mark International Fraud Awareness Week (IFAW). The premise of the campaign is simple – in order to fight fraud you need to find it, and in order to find it you need to know what it looks like. Hence the importance of promoting awareness and education about fraud.

The main focus of IFAW, which originated in the United States, has historically been on organisations and their people – and the campaign has been widely embraced across the NHS in the last few years as a way to increase our people’s awareness of fraud and enlist more than 1.4 million pairs of eyes and ears in the fight to stop precious NHS funds from falling into the hands of criminals.

The NHSCFA is working in partnership with the wider NHS counter fraud community to raise awareness of fraud during IFAW. Alongside the familiar call to all NHS people to be a fraud fighter, this year we are turning the spotlight the role of professional NHS fraud fighters – particularly Local Counter Fraud Specialists (LCFSs) and Counter Fraud Champions (CFCs). With the help of the cast of superhero characters, the campaign highlights how they work together to spot, report and stop fraud against the NHS.

We have used this theme to develop a number of campaign resources to support organisations taking part in IFAW – these include both visual assets (banners and animations) and sample content for local communications, and they are designed to complement awareness initiatives taking place at a local level.

We hope you are already following us on Twitter, Facebook or LinkedIn – we’ll be posting on all our channels throughout the week and are urging everyone who works in or uses the NHS to share our fraud awareness messages with their networks – we count on each and every one of you to spread the word!

If you have any queries on the campaign, or would like to let us know of a successful initiative supporting IFAW in the NHS, please email us at comms@nhscfa.gov.uk.