A senior NHS hospital manager has been sentenced to two years’ imprisonment, suspended for two years. 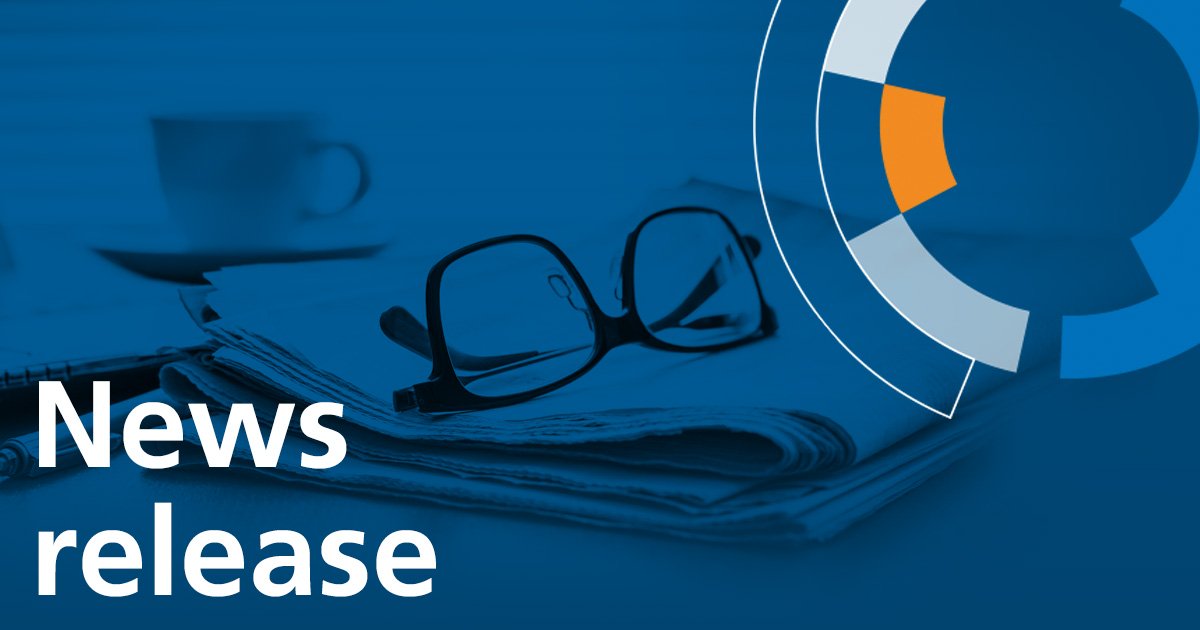 A senior NHS hospital manager, who gained his job by falsely stating he had a degree, has been sentenced to two years’ imprisonment, suspended for two years for fraud against the NHS (Oxford Crown Court, 23rd January 2020).

Peter Knight was a Director on the Board of Oxford University Hospitals (OUH) NHS Foundation Trust, serving as its Chief Information and Digital Officer from August 2016 until his resignation in September 2018.

He has been ordered by the court to complete 30 hours of rehabilitation and 200 hours of unpaid work.

All of the Trust’s executive and non–executive directors’ files had been updated in November 2017 as part of its duties under the fit and proper persons checks. However, when checked during the investigation, Knight’s HR file did not contain a copy of the degree certificate he had claimed to have.

Possessing a relevant degree was not formally an essential requirement for applicants: those with "at least ten years’ experience in senior management positions within sizable organisations" could apply without one.

"Today’s sentencing of Peter Knight for fraud against the NHS is a reminder that the law and the rules apply to all in the NHS. Anyone who obtains an NHS job through lying is committing fraud. Any suspicion of fraud against the NHS should be reported via our fraud and corruption reporting line, either online or by telephone."