Help with getting started in the role of Fraud Champion. 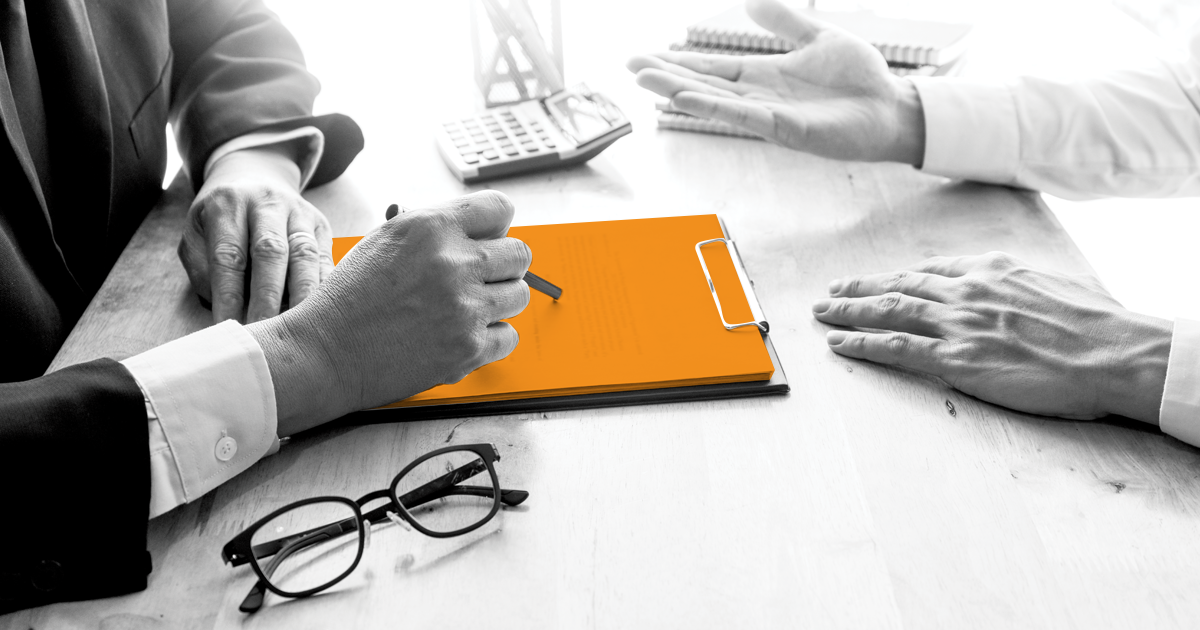 The role and duties of Fraud Champion includes:

As a fraud champion, we want them to commit to joining the fight and promoting a zero-tolerance approach to fraud within your own organisation.

Here are some commonly asked questions about Fraud Champions.

The documentation you have issued details the role sitting at a strategic level. Can you clarify what is meant by this and provide an example role within an NHS organisation that would adequately cover your interpretation of strategic level?

Someone who is part of the senior management team and can influence at board level.

In relation to the Fraud Champion’s strategic role, can you confirm what the CFA’s expectation is about how this will be operated practically. For example, will they have the right to attend the Audit Committee? Is their role to challenge the DOF/CFO about fraud commitment and delivery? Does their role include scrutinising the LCFS and their work delivery?

It is up to the organisation about how they operate the role of Champion in their organisation.

NHSCFA's view is that the role of champion would be to support and challenge the organisation in relation to its commitment to fraud work. The Champion should support the LCFS but they would not be involved in their specialist work. The Champion role may include challenging work that has been conducted, for example if there are no measurable outcomes from fraud work.

Can the DOF/CFO be nominated as an organisation’s Fraud Champion as they already have defined responsibility for fraud, bribery and corruption? If not, please explain.

The role of Champion should be a separate and new role creating more resource to drive the fraud agenda and support both the DOF/CFO and LCFS locally.

Can an organisation’s directly employed LCFS be nominated as their Fraud Champion? If not, please explain.

Many NHS organisations outsource their fraud provision to agencies and consortia. Can someone employed by the bought in service deliver the role of Fraud Champion on behalf of the NHS organisation?

They should be a directly employed person at the organisation not contracted in as part of a service.

Can the Audit Committee Chair or a Lay Member be nominated as an organisation’s Fraud Champion? If not, please explain.

A fraud champion needs to work day-to-day within their own organisation.

Can an organisation’s Freedom to Speak Up Guardian be appointed as the Fraud Champion and perform both roles? A part of their role is already is to signpost fraud concerns to the LCFS.

Will the newly appointed Fraud Champions be vetted by the CFA? If so, what will this involve?

They will become a fraud champion once they have passed the initial learning module.

Will the newly appointed Fraud Champions be required to undertake DBS checks before appointment?

DBS checking is a matter for the employer.

How many Fraud Champions does the CFA expect an organisation to have and is this number determined by the size of the organisation?

A minimum of one person per organisation .

Does the CFA have a minimum number of hours a week/month that they expect the Fraud Champion to work?

This is a new role and the requirements may vary across different organisations.

Does the CFA expect this to be a newly created paid for post (similar to Freedom to Speak Up Guardian) or added to a employee’s current job role?

The role of Champion is envisaged as something that can be added to an existing role.

Who does the CFA expect the Fraud Champion to report to? LCFS? DOF/CFO? Audit Committee?

See question 2 - It is up to the organisation about how they operate.

Will the Fraud Champion play any role in an NHS criminal fraud investigation conducted by the LCFS?

Will the Fraud Champion have access to the Extranet?

Is there any plan to deliver any additional training/input to the newly appointed Fraud Champions outside of the initial elearning module?

There will be further training throughout the year, and this is currently being developed. If anyone wants to get involved, then please let us know.

Will the LCFS be sent the Fraud Champion learning module by the CFA to be aware of what the training is, and what expectations are?

The module is a learning tool with a short test about the contents of that module. There isn't currently any plans to send the learning module to the LCFS.

The standards set out the requirements to publicise the CFA’s fraud reporting mechanisms as well as local contacts. Does the CFA expect that Fraud Champions to be listed as a route to report fraud concerns?

No, but supporting those who report fraud and encouraging a positive organisational approach to the reporting of fraud is part of the role.

Yes - we are encouraging all organisations to have a fraud champion as part of best practice. The requirement for a Champion is part of the Cabinet Office Functional Standards across government. The NHSCFA will be working to migrate the NHS to these standards in 2020-21.

Is there now or planned for the future, a formal Fraud Champion role specification document?

There is not currently a specification as organisations may have slightly different needs and approaches, but this is something that could be developed working with the champions network as it develops.