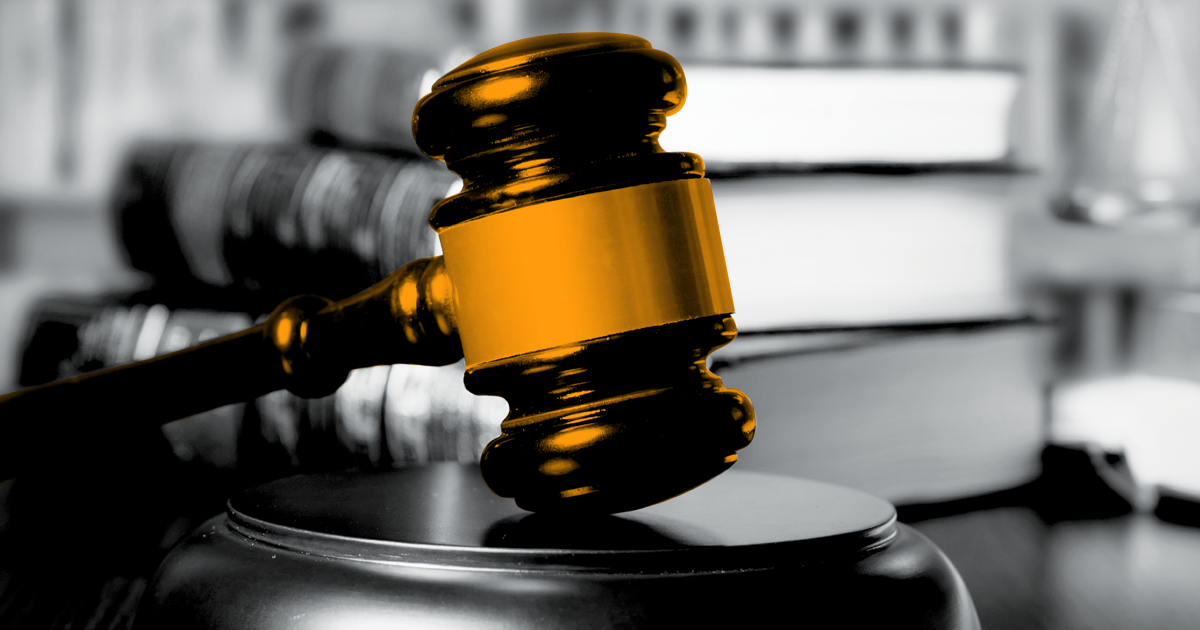 Agencies working in partnership are set to recover the money after a doctor defrauded over £1 million to fund his online gambling habit, from the Portsmouth group of GP practices he co-founded.

Dr Rumi Chhapia has already had to pay back £238,000 to Portsmouth Primary Care Alliance (PPCA). Now, several online gambling companies will return money to the stretched primary care service, which patients and taxpayers rely so much on, particularly during the COVID-19 pandemic.

Chhapia earlier pleaded guilty to the charge of Fraud by Abuse of Position, contrary to Section 4 of the Fraud Act 2006. He was sentenced to three years and four months’ imprisonment on Friday 5th November at Portsmouth Crown Court.

All the money originally came from the NHS, distributed to PPCA (a group of 16 GP practices) via Portsmouth Clinical Commissioning Group. Patients and the public have reacted with outrage to the news.

“This was an outrageous fraud against the NHS. Anybody contemplating such crimes must understand that agencies both inside and outside of the NHS are working closely together to find fraud and bring criminals to justice, including recovering all moneys stolen. The NHSCFA commends the excellent work undertaken by the Fraud and Security Management Service of Hampshire, Southampton and Isle of Wight CCG in cooperation with Hampshire Constabulary, who led the investigation. It is another recent example of excellent inter-agency working to stamp out fraud against our health system.

“The case reminds all in the health care system to remain vigilant and report any suspicion of fraud, which is so damaging.

“It is hard for taxpayers and NHS patients to learn that money intended to develop primary care services was squandered by Rumi Chhapia. NHSCFA is delighted that proactive and collaborative work has paid off and the lost funds will be returned by the gambling companies where they ended up.”

Judge Keith Cutler said in sentencing: “You abused the trust placed on you and took £1.13m from the PPCA, money which in my judgement should have been for GP surgeries to develop their services. This is a very serious abrogation of your responsibilities as a doctor…”

Dr Chhapia resigned in October 2020 and has been referred to the General Medical Council to consider his fitness to practice.