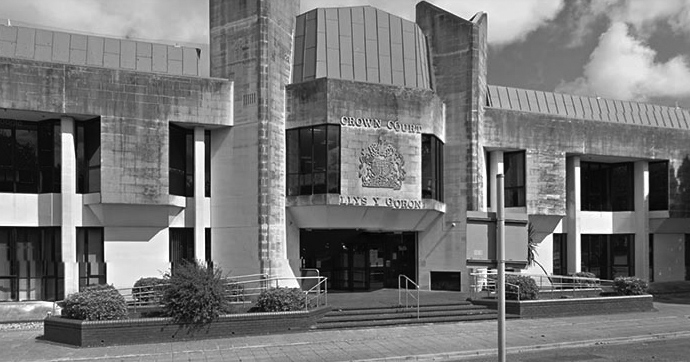 Julie Ann Stevenson, a 63-year-old former NHS Practice Manager at Castle Surgery, Neath, has been sentenced for the crime of defrauding the Practice and the NHS Pension Authority over an 18-month period, thus gaining in excess of £35,000 in remuneration and pension that she was not entitled to.

She was sentenced to 6 months’ imprisonment, suspended for 12 months at Swansea Crown Court.

During a meeting that was held on the 24th September 2018, Stevenson informed the surgery’s partners that the Castle Surgery Practice, Neath, had insufficient funds to pay the staff wages in October 2018. Due to the unprecedented circumstances, the matter was reported to NHS Counter Fraud Officers.

As a result of the NHS Counter Fraud Investigation, it was established that during the period 1st April 2016 to 27th October 2018, Stevenson made unauthorised overtime claims totalling £18,506.30, this being around twenty-to-thirty hours per month. She was able to do so by manipulating and circumventing financial data she had entered into the Practice’s GP Payroll System, by amending her wages and dishonestly adding the overtime figures, which she also made pensionable. At no point did she seek authorisation for the alleged overtime she worked, whether by the claim procedure or otherwise, in accordance with the Practices’ Overtime Policy. She had also increased her salary on a monthly basis, with the first occasion being identified as April 2016.

On Friday 11th March 2022 at a Mention before His Honour Judge Geraint Walters, Mrs Stevenson pleaded guilty in March to the offence Fraud by Abuse of position, contrary to section.1(4) of the Fraud Act 2006. The remaining counts were left to lie on file.

Stevenson appeared before His Honour Judge Walters at Swansea Crown Court, where she was told that the case clearly passed the Custody Threshold Test, however it does not require an immediate custodial sentence. Judge Geraint Walters said the offending represented a “significant fall from grace” for Stevenson from a well-paid position of trust. The Judge sentenced Stevenson to six months’ imprisonment, suspended for twelve months.

Local Counter Fraud Specialist Robert Neil Jones stated “Stevenson has repaid the full amount of compensation to the NHS Pensions Authority of £43,968.66, which included an overpayment of pension totalling £7,754-68, and £36,213-98 Lump Sum Benefit Payment to which amount she was not entitled. However, she has received a true and accurate payment following a case review and based on her true income. This is a vital recovery of funds for the NHS and significant win in the fight against fraud that affects our NHS”.

In addition, she had also repaid the Practice the sum of her unauthorised overtime claim. She was also ordered to pay £1,000.00 investigation and Prosecution costs together with £128.00 Court costs.

The Local Counter Fraud Specialist, Robert Neil Jones, was commended on the investigation and outcome of the case.