The NHSCFA and its CEO featured in The Mirror 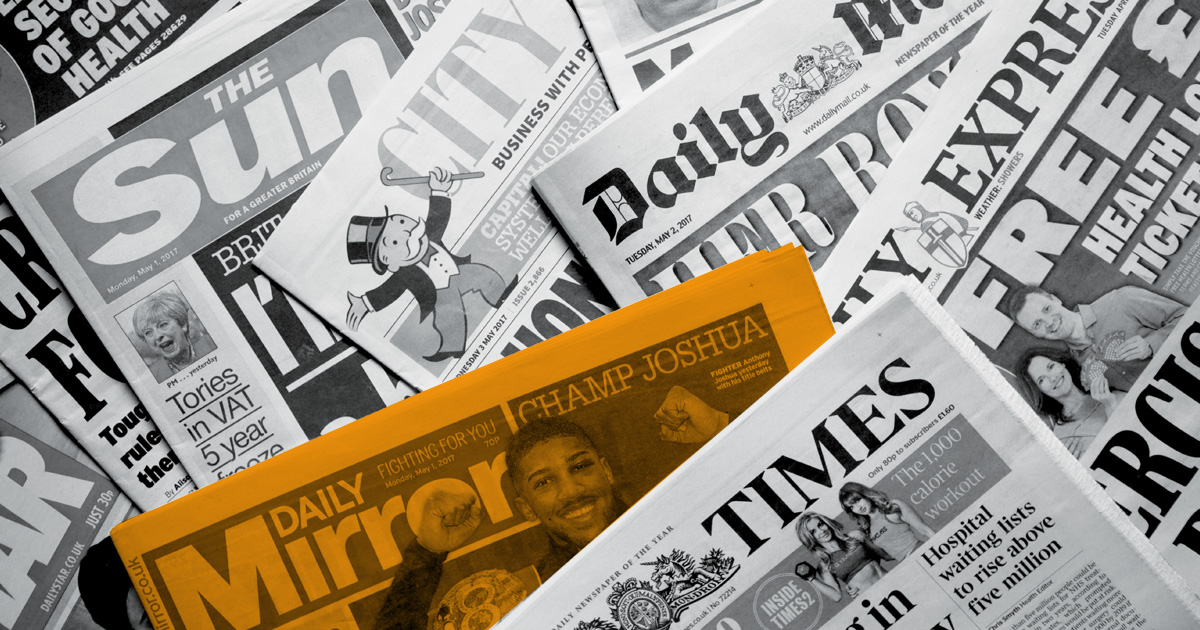 The NHSCFA’s 2021 SIA findings just made their debut in The Mirror. This is part of a concerted effort to deploy communication as a fraud-fighting tool helping to raise awareness, encourage reporting and promote partner working in deterring criminal activity within the NHS.

The article highlights the new figures from the SIA, including the new estimated loss total of £1.14 billion, a significant scaling down of the last estimate, suggesting progress made. The positive associations made between renewed vigilance and the legacy of Sue Frith in her role as CEO of the NHSCFA show how Sue has strategically aligned the organisation’s purpose to acknowledge the evolving and unpredictable economic crime.

This piece illustrates how, working in partnership with other counter fraud colleagues such as Greater Manchester Police Economic Crime Unit and LCFS colleagues on the Stephen Day case (as featured in the article) is a shining example of how working together yields successful results, and also shows that enforcement is a deterrent to those who may think they can abuse the NHS even during its most vulnerable days.

The article gives prominence to the bodies fighting hard to keep fraudsters at bay, encapsulating how important counter fraud work is and will continue to be, critical messages during times of great volatility and insecurity. You can read the article here: Crooks cheat NHS out of £1.1bn a year through dead patient scams and fake prescriptions - Mirror Online