A former CEO of Torbay and South Devon NHS Foundation Trust, who also served as NHS England's National Lead for Equality, has been ordered - along with her husband - to pay back over £11,000 they defrauded together to the NHS (Exeter Crown Court, Friday 23 March).

Paula Vasco-Knight and husband Stephen were sentenced for the fraud back in March 2017, receiving suspended prison sentences. Their lawyer appeared today via videolink from Liverpool.

Following a financial investigation undertaken under the Proceeds of Crime Act, the full amount of stolen money has now been secured for the NHS, but not without a fight. The successful outcome is a result of confiscation proceedings led by a new special health authority, the NHSCFA (NHS Counter Fraud Authority).

The Vasco-Knights' legal team argued there was not enough equity in their property to pay back the £11,072.00 they had defrauded, which meant NHSCFA had to commence a full investigation into their assets.

This revealed assets that the couple had not previously volunteered to tell NHSCFA about, namely personal pensions. Stephen Vasco-Knight is surrendering a pension early. Paula Vasco-Knight has avoided early surrender of a pension, but will still need to pay her half.

Today the judge determined their benefit from the crime was £11,072 and that their available assets were the same amount. The full £11,072 (£5,536 each) has been confiscated, to be paid in compensation to Torbay and South Devon NHS Foundation Trust. Stephen Vasco-Knight was ordered to pay a total of £12,302.22 to include the 55% required for HMRC due to early surrender.

If the full amount is not received within three months, they will both be liable to receive a six week prison sentence.

The couple pleaded guilty in January 2017:

Stephen Vasco-Knight pleaded guilty to one charge of Fraud by False Representation, contrary to sections 1 and 2 of the Fraud Act 2006. His crime was submitting a false invoice for £11,072.00 to South Devon Healthcare NHS Foundation Trust (SDFT) in November 2013, and then receiving the payment for work that was never commissioned nor undertaken. He was assisted by his wife in submitting the invoice.

Paula Vasco-Knight pleaded guilty to one charge of Fraud by Abuse of Position, contrary to sections 1 and 4 of the Fraud Act 2006. Her crime, back in December 2013, was to authorise the £11,072.00 payment to her husband's graphic design business 'Thinking Caps' for work that was never carried out. Notionally, he was being 'paid' to produce a document about Leadership for NHS CEOs.

After the couple found themselves under investigation, the Vasco-Knights tried to retrospectively manufacture a document to justify the payment of the invoice. Entitled 'Transform', they presented it in March 2015 at an interview under caution with investigators.

Investigators who now work for NHSCFA established that the document could not possibly have been produced in November 2013 as stated, as it contained large passages of text copied straight from a bona fide King's Fund document that wasn't published until November 2014 - a year later.

As part of the investigation a number of laptops, mobile devices and PCs were obtained from South Devon Healthcare NHS Foundation Trust and NHS England, and examined by specialists who now work at NHSCFA's Forensic Computing Unit.

Paula Vasco-Knight was employed as Chief Executive Officer of South Devon Healthcare NHS Foundation Trust in August 2008. Her additional role as National Lead for Equality at NHS England began in 2012, when it was still known as the NHS Commissioning Board. She was awarded a CBE for her work on equality and diversity in the NHS in the January 2014 Honours List, but this was later withdrawn.


"Paula Vasco-Knight was an incredibly well respected, high profile, high status NHS chief officer who abused her position to commit fraud and, together with her husband, chose to take money from the NHS for personal gain. This POCA action is a clear demonstration that NHSCFA will pursue all courses of action in relation to fraud against the NHS, and chase down every penny lost where it is able to do so." 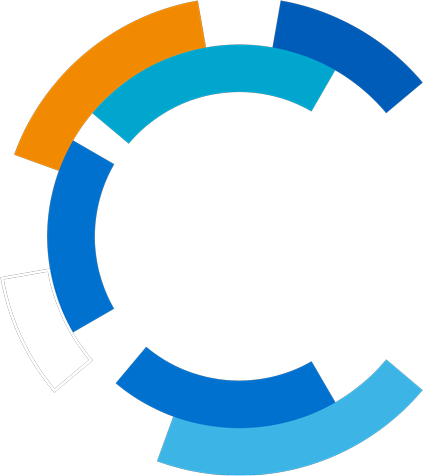