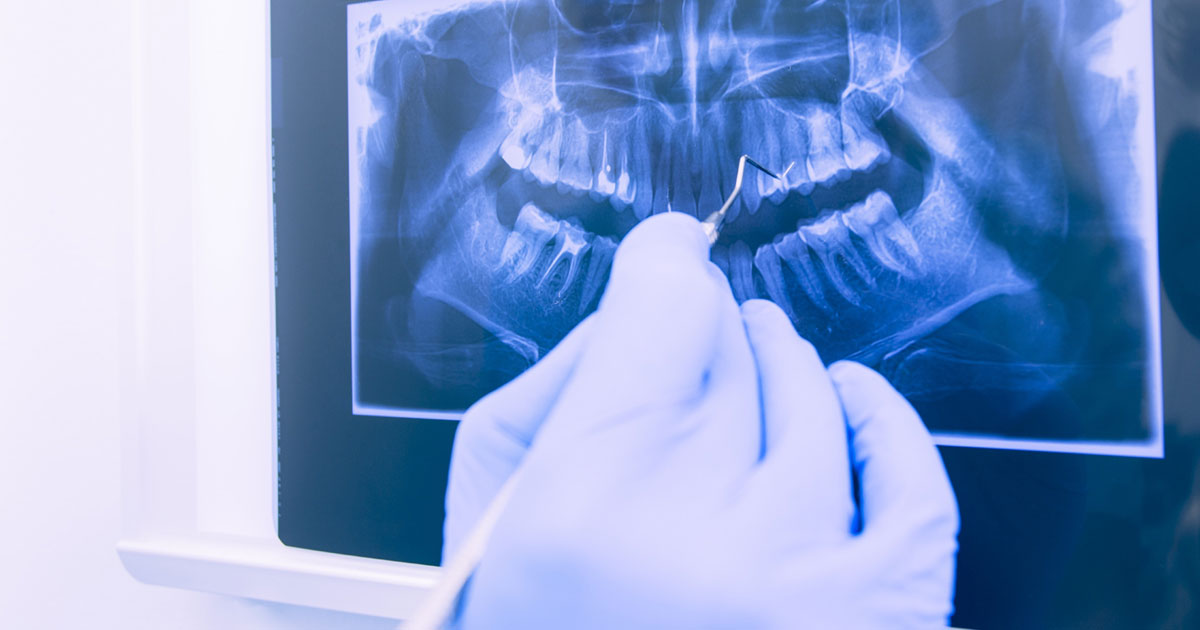 She pleaded guilty earlier at the same court, following an investigation by the NHS Counter Fraud Service Wales.

White (57) of Southgate, Gower, Swansea, paid back the entire amount before sentencing and also voluntarily paid the NHS a further sum of over £10,000 to cover other erroneous claims she had made.

The dentist defrauded Abertawe Bro Morgannwg University Health Board of at least £24,000 when she was the co-owner of Morgan and White Dental Practice in Llangyfelach, Swansea, where she practised as a dentist.

The investigation uncovered that she had submitted multiple false claims for payment to the NHS Business Services Authority, deliberately inflating the Units of Dental Activity (UDAs) she had actually delivered to make more money from the NHS.

White was in the habit of making multiple claims to the NHS for what were really single courses of treatment to maximise her income. For example, she would submit a separate claim for an examination and then additional claims for fillings, crowns or dentures. Investigators spotted notes on records which were reminders to enter false treatment dates on the related claim forms.

As well as this illegal "treatment splitting" of single NHS treatments into two or more courses, the dentist also made bogus claims for work that was never done at all.

White made 398 false claims for UDAs (units of dental activity) for dental examinations and treatments between 2006 and 2014, including 315 instances of multiple claims by "treatment splitting" and 83 bogus claims for examinations or treatment which was not provided.

"Fraud against the NHS is totally unacceptable, removing money from the system which is intended for patients. Elizabeth White seems to have been driven by greed. As a dentist she was in a privileged position of trust, which she has abused. NHS CFS Wales will take all appropriate action in each case we investigate, including pursuing criminal charges where necessary. The Abertawe Bro Morgannwg University Health Board can now spend the recovered £34,395.09 on delivering NHS services."

“Fortunately the vast majority of dentists are honest and hardworking, and deliver a caring and professional service to their patients every day.

“We are very disappointed in the actions of this dentist, which were totally unacceptable. By defrauding the NHS in this way, she not only abused her privileged position of trust, but took funds for herself which should have been used for patients.

"Our primary care staff alerted NHS Counter Fraud Service Wales to the fraud, and both teams are to be applauded for the thorough investigation which followed, and which has resulted in successful prosecution."

Since these offences were committed, the Morgan and White dental practice has been sold and is under new ownership.