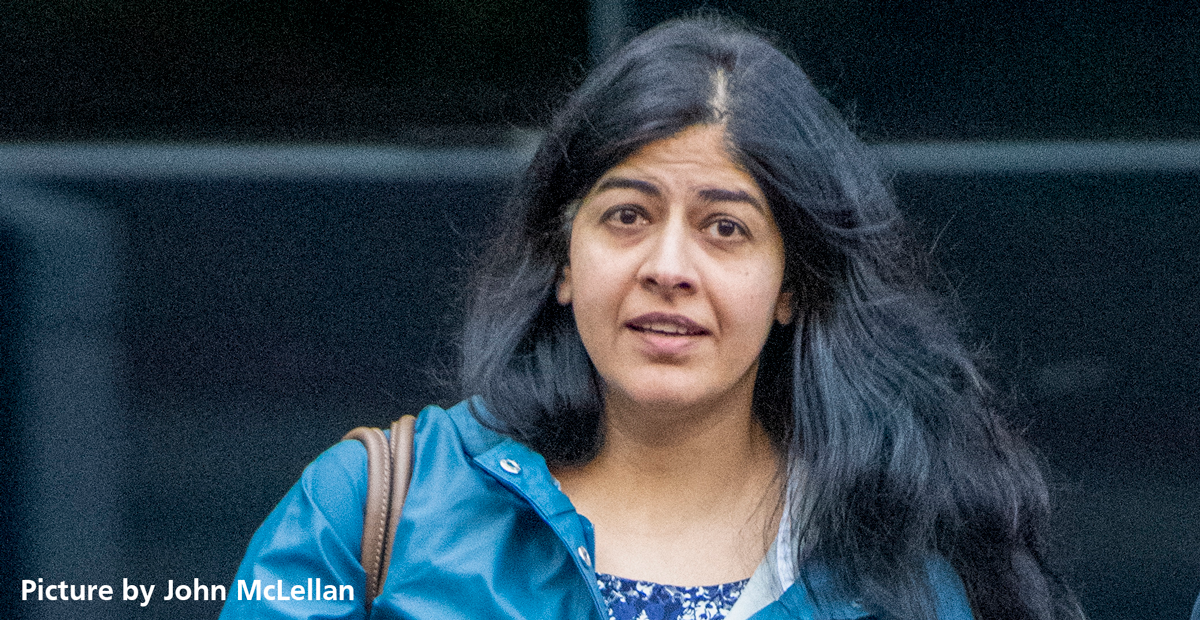 A fraudulent dentist who owned practices in London and Surrey has been sentenced today at Southwark Crown Court, following a fraud investigation led by the NHS Counter Fraud Authority.

She was sentenced to 20 months’ imprisonment suspended for two years, ordered to carry out 250 hours of unpaid work, given a 20 day rehabilitation order and ordered to pay £662.00 of NHSCFA costs within 3 months.

Dr Lalani fabricated claims in order to increase the money she was paid by the NHS in respect of real patients, and also backdated claims.

The dentist earlier pleaded guilty at Westminster Magistrates Court. The CPS charged Dr Lalani with fraud by abuse of position, an offence under the Fraud Act 2006.

The investigation started thanks to a call to the NHSCFA’s Fraud and Corruption Reporting Line (FCRL), run by Crimestoppers. The dentist was reported as only attending her Westminster surgery Gentle Dental for two days a week, when it advertised dental services as five days a week.

Dr Lalani paid back the money shortly before sentencing, and only when the NHSCFA was about to start a confiscation investigation under the Proceeds of Crime Act (POCA) 2002. The payback figure was raised to £87,298.37 to account for inflation. She would have had to be pay this amount under POCA, but that process is no longer necessary - a saving to the public purse.

When interviewed by NHS investigators Lalani argued that if she owed the NHS money it was only due to poor administrative practices, and her record-keeping being in ‘confusion and disarray’ at times, not dishonesty.

This did not explain the scale of problem. When the investigation compared payments data with patient records from Gentle Dental, it showed Lalani had submitted 378 fraudulent claims over three financial years (April 2014 to March 2017). Thus she gained (and the NHS lost) over £74,000 that she was not entitled to.

The majority of Lalani’s false claims were for procedures that attract the top rate of payment to a dentist from the NHS. The evidence indicated a calculated exercise by Lalani to boost her revenue from the NHS with false claims – it could not have happened through error.

“The great majority of dentists are skilled, honest, hardworking professionals who put their patients first. When Dr Lalani abused her trusted position by falsifying claims and claiming for work not done, she not only defrauded the NHS but let down the dental profession. It is quite possible that, had she not been caught, the scale of the debt and the crime would have increased exponentially.

“Over the last 18 months, the NHS has been under unprecedented pressure, with resources being stretched to the limit. We and our partners in the NHS work hard to ensure that these NHS resources are protected. Today’s result shows the dedication of the NHSCFA’s National Investigation Service, bringing those who abuse the NHS to justice. We are here to detect and investigate those who commit fraud and will seek all forms of redress. We urge anyone who suspects someone of defrauding the NHS to report them to us.”

The sentencing judge said that NHSCFA had done “a great deal of work… Lalani’s fraud was sophisticated, well thought out and well executed”.