Working together to recover money lost to fraud

A Local Counter Fraud Specialist and an NHSCFA financial investigator talk about a recent successful recovery under the Proceeds of Crime Act. 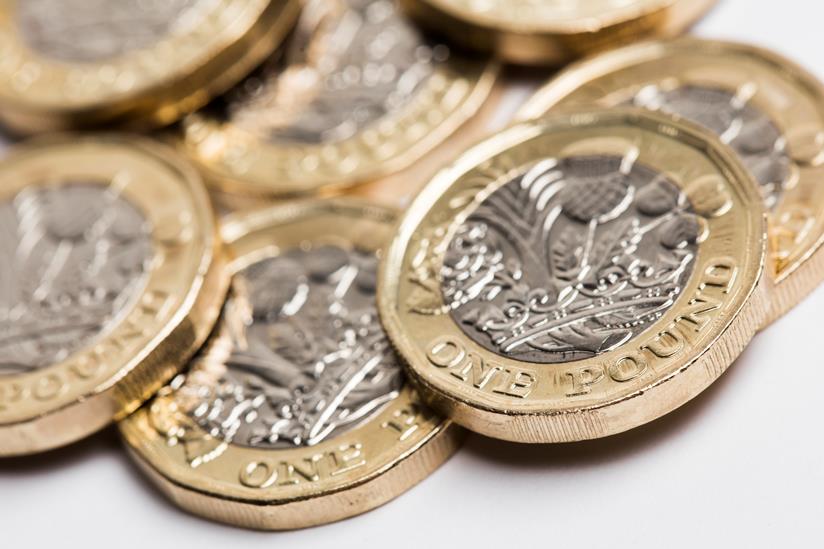 Successfully prosecuting a fraudster is a great achievement in itself, not only for the hard-working investigators, but for the NHS – justice has been served. However, that is only half the battle won. Next comes the task of recovery and putting the stolen money back where it belongs – into the NHS purse. Recoveries are usually done through the Proceeds of Crime Act 2002 (POCA), which allows assets and funds to be seized that amount to the total defrauded or otherwise gained by the offender. Only financial investigators accredited by the National Crime Agency can use the powers of POCA, and whilst the police can use such powers, Local Counter Fraud Specialists (LCFSs) cannot. The NHSCFA can assist in recoveries at no cost to the local investigation team if need be.

The case in question regards John Thurlbeck, 59, from Spennymoor, who had worked for the NHS for over 20 years. In his most recent role, he worked as a financial accountant and he was responsible for the administration of his trust’s car lease scheme.

Following suspicions initially raised by a colleague, a full criminal investigation that was led by counter fraud provider AuditOne was launched. Following a thorough review of all the vehicles under the car lease scheme, it was revealed that between 2007 and 2017 Mr Thurlbeck had misappropriated a total of 16 vehicles. It had also come to light that Thurlbeck was misusing the fuel card scheme that allowed employees to fuel their lease cars for free. In August 2017, during a voluntary interview, Thurlbeck admitted to the misuse of all 16 vehicles and the fuel card scheme, and to having used two vehicles for his own personal use. He had cost his trust some £84,000 by exploiting the scheme. Appearing at Durham Crown Court on 9 March 2018, John Thurlbeck was found guilty of fraud by abuse of position. He was sentenced to 2 years’ imprisonment, of which he must serve 12 months in custody. 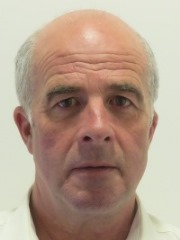 The next step was trying to recover the money stolen. The NHSCFA was called in to help with this recovery, with financial investigator Brian Blandford leading. He worked closely with Terry Smith, Head of Counter Fraud at AuditOne, prior to Thurlbeck going to trial when it was decided that they were going to enforce a POCA confiscation. Brian said this about the process: “Liaison took place in an effort to identify what assets the defendant may have had. A POCA timetable was submitted to the Crown Court just before the defendant was sentenced. When the application for the timetable was made, the defendant made an offer through his solicitor to repay the money if the POCA timetable was dropped. The defendant subsequently repaid half of the money within 2 weeks; followed by a further payment four weeks later resulting in around £84,000 being returned to the Trust”. 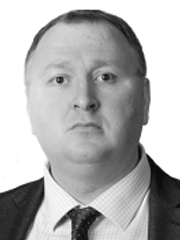 The successful recovery of money was only made possible by the successful conviction of Thurlbeck. Terry said: “This collaboration between [us] and the NHSCFA Financial Investigation team resulted in an offer to repay the money in full within seven days of conviction. We would not have achieved this had we not worked together.”

Collaboration between the LCFS and the affected trust was also vital. Terry added: “We were contacted by the Trust within hours of this issue being identified and worked with the HR Team to set the initial investigation plan, including the decision to secure evidence before the subject was suspended on the same day. This investigation demonstrated that parallel criminal and internal investigations can be managed effectively if engagement and communication is put at the centre of the investigation.”

Counter fraud work can only be successful if there is effective collaboration by everyone involved. The case of John Thurlbeck is a great example of both local and national investigators working collaboratively to fight fraud and ensure that any money stolen is returned to where it belongs – patient care.

The NHS Counter Fraud Authority has highly specialised resources not just in financial investigation but also forensic computing that can be used by Local Counter Fraud Specialists.