A former Chief Executive of Scottish Television, Andrew now concentrates on his Non-Executive Director roles and is particularly interested in counter fraud 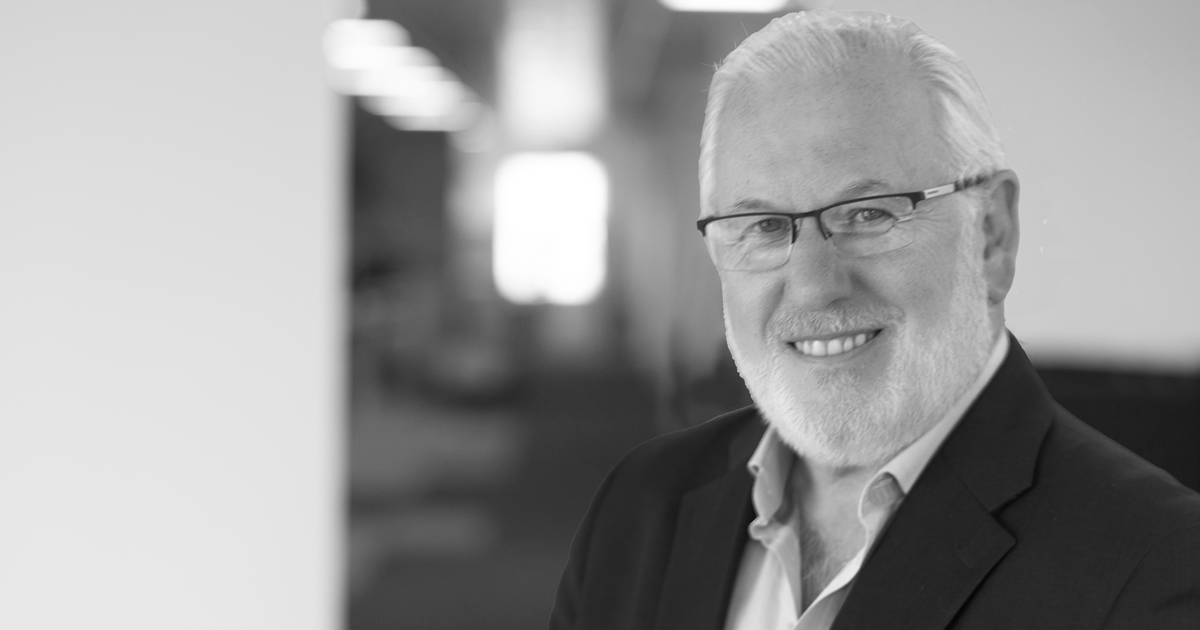 Andrew was born and grew up in Glasgow where he trained as an accountant.

During his career he worked in both Brussels and London specialising in the media, telecoms, and IT Services sectors. He made significant achievements in strategy development, business turnaround, organic and acquisition-based business growth, restructuring, contract negotiation and change management. He has used these skills throughout his career within government and public sector bodies. 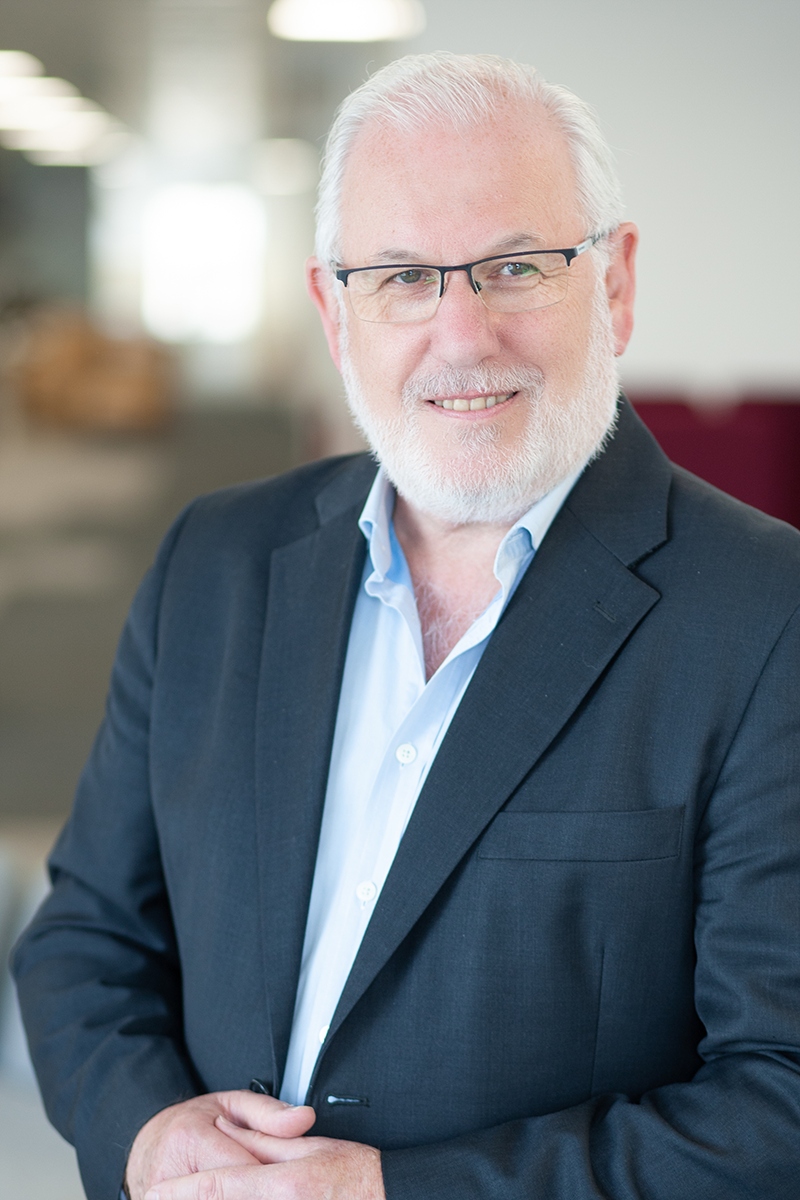 After 15 years in Europe and London he moved back to Glasgow and joined Scottish Television (STV) first as the Finance Director and then as Chief Executive, a position that he held for 10 years. Andrew then moved onto the charitable sector and became CEO of the NSPCC for four years.

He now concentrates on his Non-Executive Director roles and is particularly interested in counter fraud.

“A key role for the CFA is to act as a catalyst to help the wider NHS increase its awareness of and its ability to tackle fraud. My experience within the communications sector and the NHS can help us to do this even better.

“A challenge however is that relatively to the cost of fraud we are relatively small and I’d like to help build the case for more investment and bring about better returns.”

He is married with three children.