NHSCFA helps to publicise the successful conviction of a fraudulent nurse

Rianne Endeley-Brown, Media Relations Officer at the NHSCFA, talks about how communications plays an important role in fighting fraud. 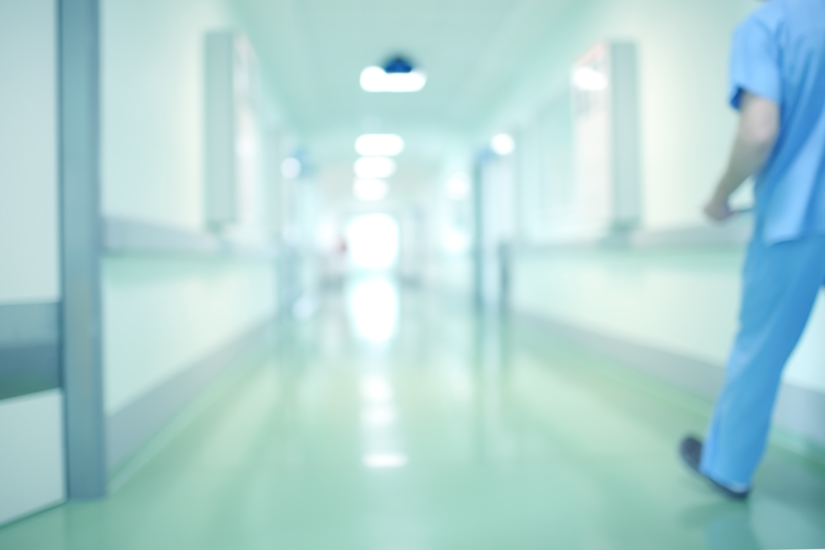 Communications may not be the most talked-about part of counter fraud work, but for us at the NHSCFA and for Local Counter Fraud Specialists (LCFSs) it is an essential and powerful tool. Any successful prosecution of fraud by our fraud investigators and any successful recovery of money stolen by our financial investigators is publicised. We want to garner as much publicity as possible for two main reasons: the first is to deter anyone who thinks they can take advantage of the NHS by demonstrating with real examples that fraud will not be tolerated. The second reason is to highlight the hard work our investigators do. A successful conviction is a win not only for us, but for the NHS and the general public. It means that the people who are misappropriating the NHS are being brought to justice.

Although it is only a small minority of people who commit these crimes, it has a significant impact on NHS resources. Because of this, counter fraud work at all levels is essential in helping to ensure that public money meant for patient care is safeguarded. The NHSCFA wants to work collaboratively with the NHS and wider health service to raise awareness of fraud. One significant way of doing so is by gaining publicity for successful convictions, as well as engaging with the different sectors within the health service.

We are also happy to assist local-level communications work where we are able to and where it is appropriate. A recent example of this is the publicity work we did for St George's University Hospitals NHS Foundation Trust following the successful conviction of a previous employee of the organisation, Vivian Coker. The Neurology nurse, of Camberwell, London, went off sick from August 2014 to May 2016. During that time, Coker registered with two recruitment agencies, and worked shifts whilst still being paid from her substantive post. During her 'sick leave', Coker received an excess of £32,000 from the trust.

The case, led by the trust's LCFSs Pauline Lewis and Agnese Verrilli, was supported by the recruitment agencies, the Home Office and the police. On Friday 13 July 2018 at Kingston Crown Court, Vivian Coker was sentenced to 16 months' imprisonment on account of two counts of Fraud by False Representation.

The NHSCFA helped with promoting the successful conviction and hard work of both the trust and the LCFSs who led the case. We liaised with the trust's communication's team, who supported our lead in gaining publicity for the story. The story was picked up by two major nursing titles.

Our Head of Intelligence and Fraud Prevention, Richard Hampton, provided a few quotes to the nursing publications, saying: "The nursing community is a vital ally in the fight against NHS fraud. If you spot something that doesn't seem quite right and could be a fraud, please do report it to our reporting line 0800 028 4060 or online at https://cfa.nhs.uk/reportfraud. We believe working whilst sick fraud is still under-reported, and it is in all our interests that the perpetrators are identified and prosecuted.

"We recognise that the vast majority of NHS nurses are honest, dedicated and hardworking."

The inclusion of the quotes was to reassure the public, and indeed nurses, that it is a minority of people who commit these crimes. It was also a call to action for anyone who has any suspicions of fraud to report it through our official channels. All referrals are important.

Working collaboratively with or on behalf of a trust to gain publicity, where appropriate and where we are able to, we can provide a national-level perspective on the story, and congratulate the hard work of LCFSs whilst simultaneously highlighting to the public that any exploitation of the NHS will not go unanswered.

The work, however, does not end after a successful conviction, as all efforts will go into recovering as much as the money as possible. Pauline Lewis, one of the LCFSs who led the case says: "The LCFSs at St George's Hospital take allegations of fraud, bribery and corruption against the Trust extremely seriously and thoroughly investigate all cases. As in this case the full range of sanctions will always be applied and redress sought".